Bonnie 'Prince' Billy has been Will Oldham's singing dummy since 1998. Oldham lives in Louisville, KY with wife and daughter. As our collective subconscious understanding of what songs are has shifted, so has their work. In late '19/early '20 I Made a Place came out, a new record of original songs. Over the course of the horrific 2020 Bill Callahan and Bonny Billy released, 'virtually', Blind Date Party, ultimately 20 songs with accompanying visualizations, in an effort to bridge newly revealed distances in space, time and emotion. Matt Sweeney & Bonny Billy's SUPERWOLVES came out in 2021; this was a group of rock poems. In 2022 there's been the live singalong cycle Old Hard and Marvelous and the cassette-only hard-dreamcycle release High and High and MIghty, on Ha Ha Institute.

"Footings is the long-running/rocking outgrowth of Peterborough NH's great ruralist duo, Redwing Blackbird. Initially formed as a trio in 2012 by Eric Gagne on guitar and vocals, Footings' sound embraces a sort of inner light derived from folk music, but surrounds it with a variety of rockist tropes. This rock action can take many forms, especially on this new album, which features their most expanded/expansive line-up yet.

Gagne's songs and deep vocals, often the core of the band's operation, combine the literary qualities of a heavy reader with the observational data of a poet. In this, Footings might occasionally be mistaken for one of Will Oldham's multifarious projects. But the band has a distinct way of scrambling their eggs, and that was never clearer than it is here. Full songs are interspersed with fragmentary shards in a way that reminds me of how Michael Hurley faded out “Rat Face” after its intro, on Hi Fi Snock Uptown. I mean, “Sleeping” sounds tantalizingly close to a Neil Young penned out-take from Deja Vu for the 35 seconds it runs. But that's all there is!

This outré editing process works quite well. By allowing themselves to create slivers of textural similarity to Sonic Youth (“Ordinary Night”), Crazy Horse (“Sleeping”), and even Heldon (“Wouldn't It Be Something”), Footins display wide possibilities while maintaining their primary focus on creating a kind of avant garde American roots music with the brash complexity of Yo La Tengo and the stately depth of Wilco.

Annihilation is the best Footings record to hit the planet yet. And that is saying something." 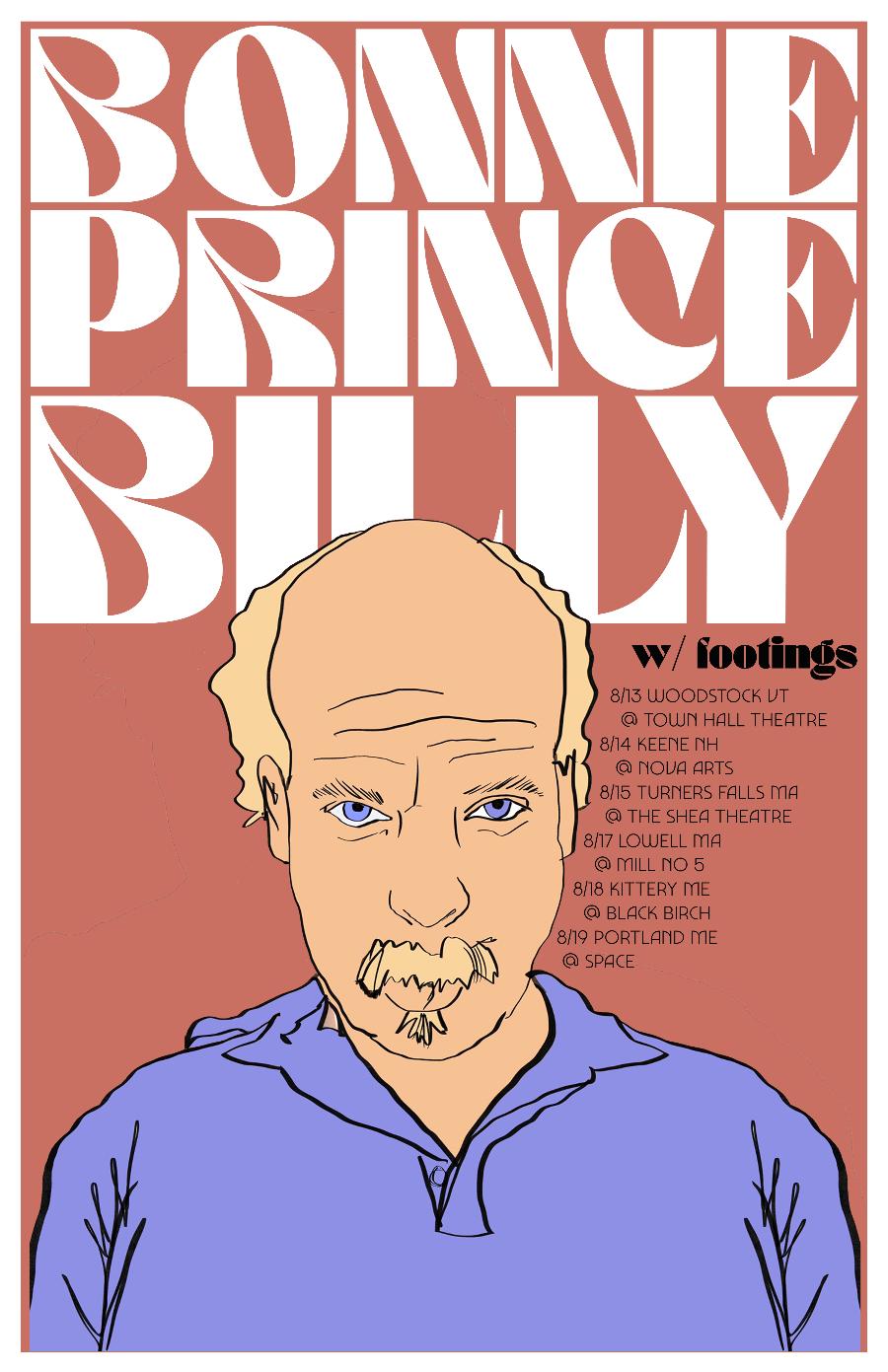