Medallion Status-True Stories from Secret Rooms: A hilarious and honest new book in which John Hodgman, New York Times bestselling author of Vacationland, leaves vacation behind and gets back to work as a still somewhat famous person . . . and then loses his job

“[An] affecting and hilarious meditation on fame and prestige as seen through the lens of an airline loyalty program.” —The AV Club

After spending most of his twenties pursuing a career as a literary agent, John Hodgman decided to try his own hand at writing. Following an appearance to promote one of his books on The Daily Show, he was invited to return as a contributor. This led to an unexpected and, frankly, implausible career in front of the camera that has lasted to this very day, or at least until 2016.

In these pages, Hodgman explores the strangeness of his career, speaking plainly of fame, especially at the weird, marginal level he enjoyed it. Through these stories you will learn many things that only John Hodgman knows, such as how to prepare for a nude scene with an oboe, or what it feels like to go to a Hollywood party and realize that you are not nearly as famous as the Property Brothers, or, for that matter, those two famous corgis from Instagram. And there are stories about how, when your television gig is canceled, you can console yourself with the fact that all of that travel that made your young son so sad at least left you with a prize: platinum medallion status with your airline.

Both unflinchingly funny and deeply heartfelt, Medallion Status is a thoughtful examination of status, fame, and identity--and about the way we all deal with those moments when we realize we aren't platinum status anymore and will have to get comfortable in that middle seat again.

Erin McKeown is a musician, writer, and producer known internationally for her prolific disregard of stylistic boundaries. Her brash and clever electric guitar playing is something to see. Her singing voice is truly unique —clear, cool, and collected. Over the last 20 years, she has performed around the world, released 10 full length albums, and written for film, television, and theater, all the while refining her distinctive and challenging mix of American musical forms.

Her first musical, Miss You Like Hell, written with Pulitzer Prize-winning playwright Quiara Alegría Hudes, opened Off-Broadway at The Public Theater in 2018. It was nominated for 5 Drama Desk Awards, including Best Lyrics, Best Music and Best Orchestrations, and The Wall Street Journal named it Best Musical of 2018.

Leading her own band, she has performed at Bonnaroo, Glastonbury, and the Newport Folk Festivals. A familiar presence on NPR and the BBC, McKeown’s songs have also appeared in numerous commercials and television shows.

While a student at Brown University, Erin was a resident artist at Providence, RI’s revolutionary community arts organization AS220. A 2011-2012 fellow at Harvard’s Berkman Klein Center For Internet & Society, she is also the recipient of a 2016 writing fellowship from The Studios of Key West and a 2018 residency at the Virginia Center for the Creative Arts. 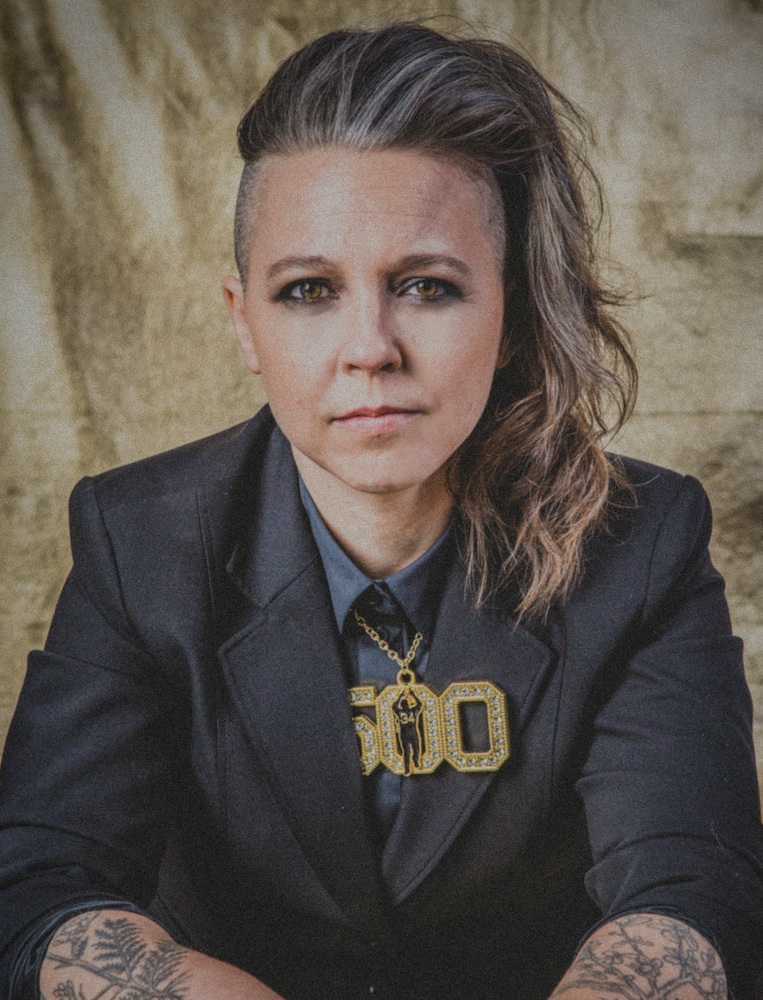