The History of the Shea Theater, Turners Falls, MA

The Shea is a theater which keeps reinventing itself.

Established in February, 1927 by Denis Shea, this up-to-date movie theater was designed in the "Spanish" style so popular in the Hollywood of the twenties. "California Stucco" walls were tinted in appropriate shades, the ceiling was graced by wooden beams (three of which remain today), the lobby boasted a lantern imported from Madrid and Spanish style wrought iron wall fixtures. The screen and projection booth were the best available and the stage could accommodate live productions.

Denis Shea opened his theater on Valentines Day 1927. The program for the event lists;

The program for the rest of the week listed a different show for each day, including "It" starring Clara Bow.

That time is still vivid in the minds of some Turners Falls residents as a time of five cent matinees, movie serials and (in the thirties) dish nights, when you could see a movie and add a piece of "Depression-era Glass" or china to your table setting. The Royal Rose Collection is currently displayed in the Shea lobby. The set, purchased in the late 1930's - early 40's was donated by Debra Marini.

The stage was the home for amateur theater productions put on by such groups as the American Legion Auxiliary, the Rotary Club, and the Turners High School Senior Play (until they had an auditorium of their own). Shea also brought in occasional vaudeville shows.

Shea ran the theater from opening day in 1927 until 1943 when he hired someone to manage it for him. He died in 1945 and his family sold it two years later. It continued to operate under various owners until 1956. It then remained dark except for a short time in 1963-64.

In 1973 a commune known as the Renaissance Community bought the Shea and used it as a recording studio and site for their religious activities.

In 1986 they sold it to the Franklin County Community Development Corp, who launched the restoration project. The town of Montague bought the property from the F.C.C.D.C. and rents it to the non-profit Shea Community Theater at the cost of $1.00 a year.

A dedicated group of local citizens raised over $200,000 for the renovation. The new interior was designed with an eye for the practical as well as the aesthetic while retaining reference to the original design. The front was preserved as were the corbel ended wood box beams in the theater. In 1990 the Shea opened its doors with a production of Butterflies Are Free staged by The Country Players.

An increasingly popular program of drama classes and summer camp workshops has attracted to its staff some of the most talented teachers in the area. There is also an exciting curriculum based school program open to local schools at affordable prices.

The Shea, with the help of a wonderful corps of volunteers, has been attracting a growing audience and as a result is bringing people into Turners Falls from an ever larger geographical area. This growth has put the Shea on a firmer financial footing, providing the basis for expectations of an even more exciting future for this vital community asset. 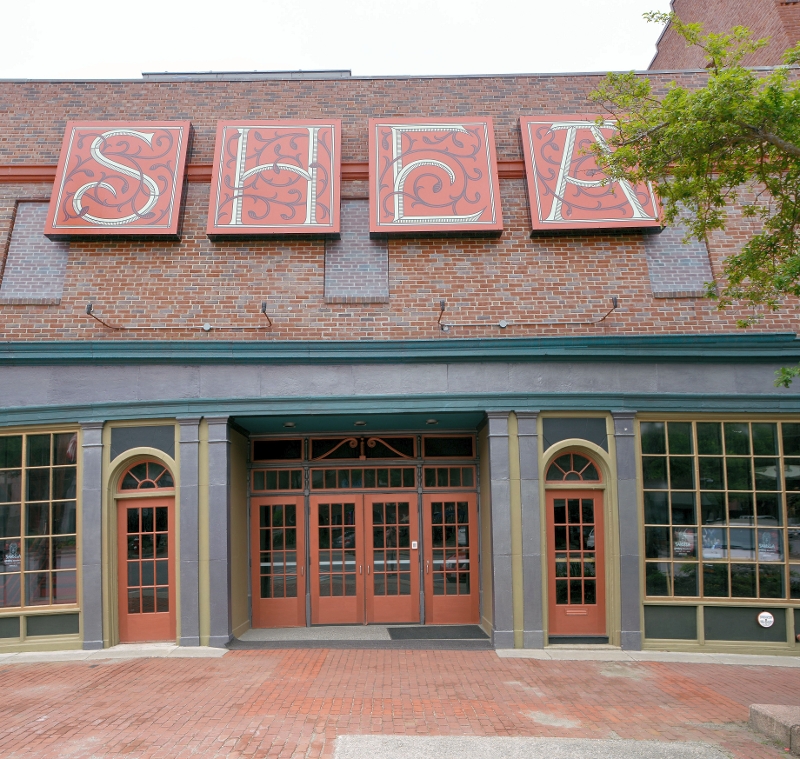 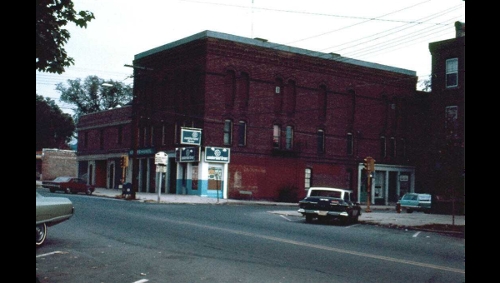 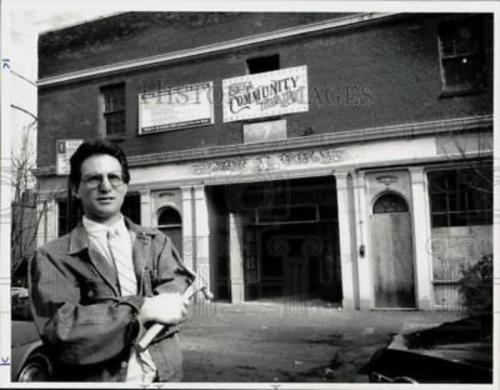 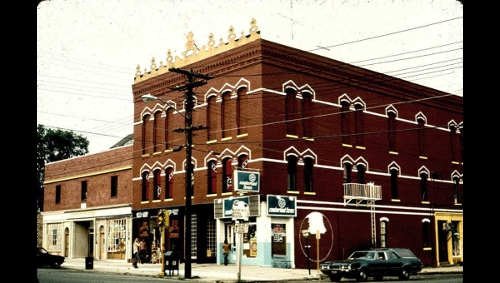 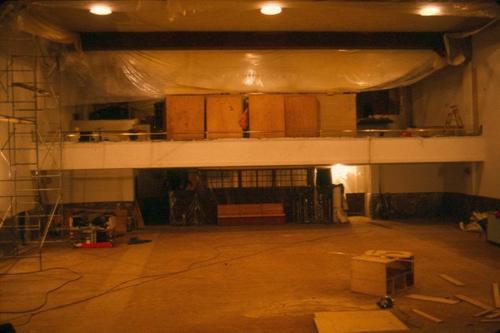 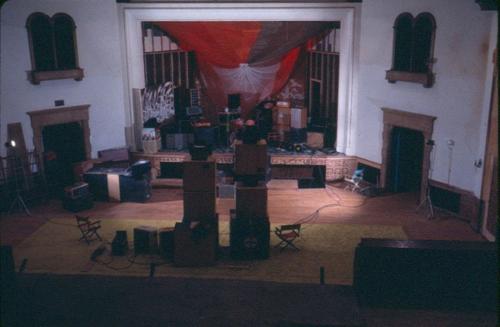 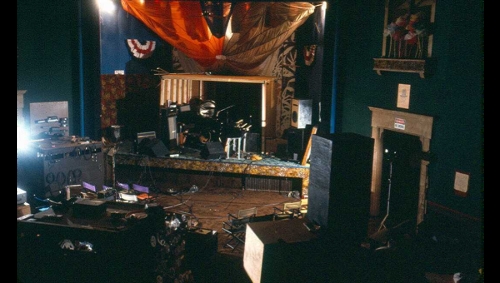 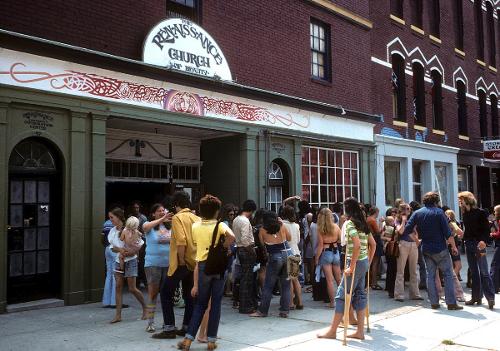 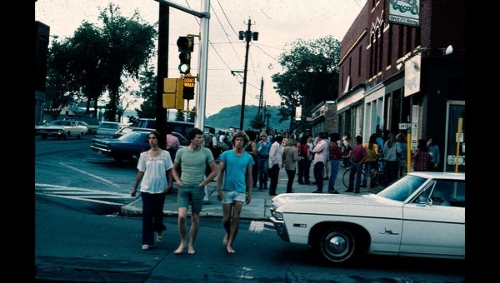 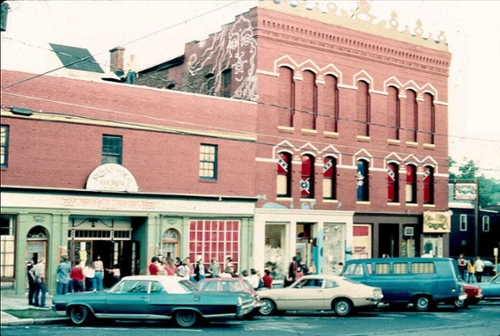 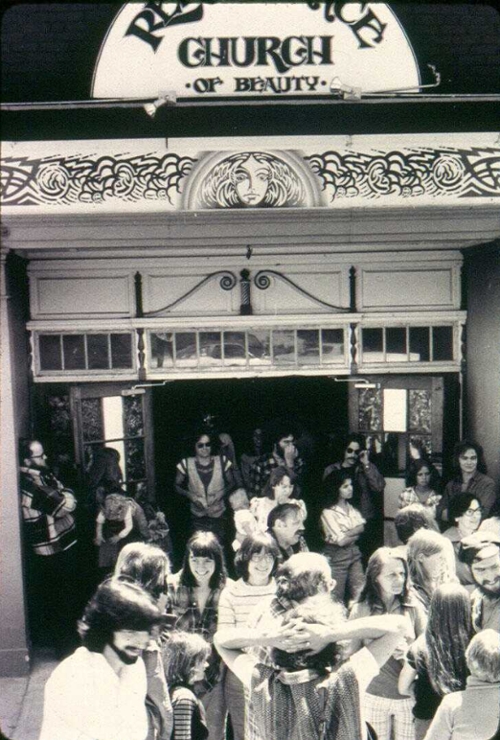 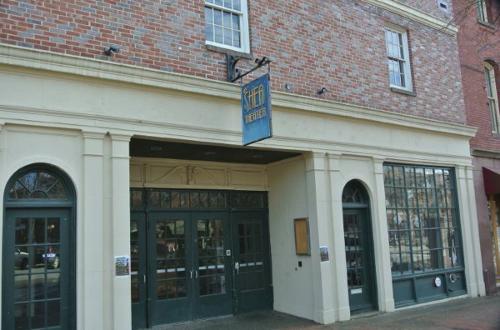 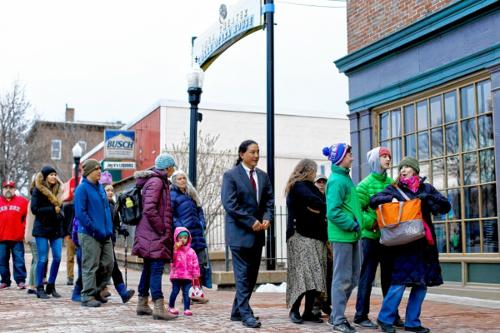 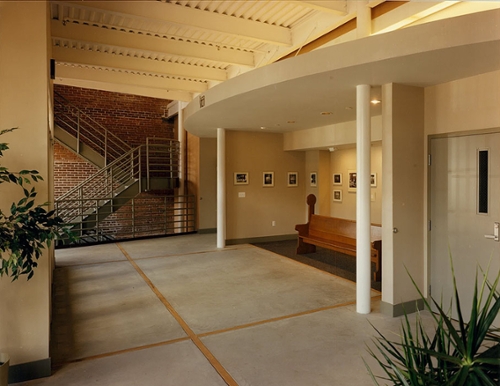 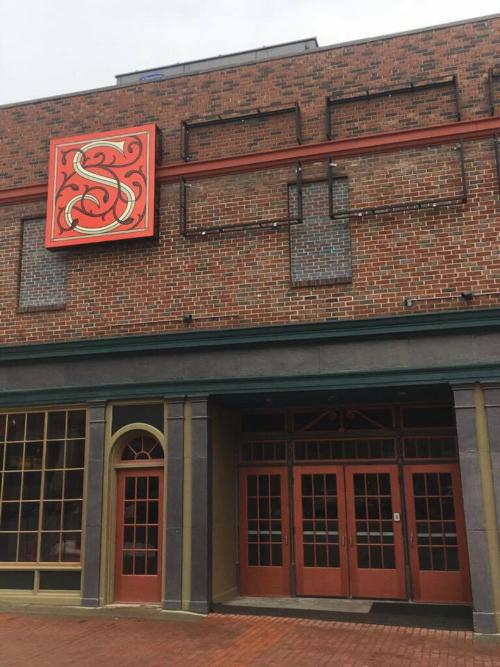 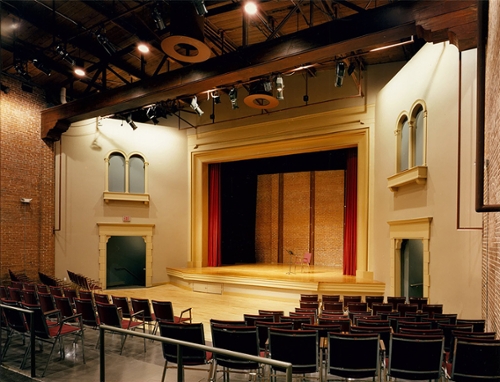